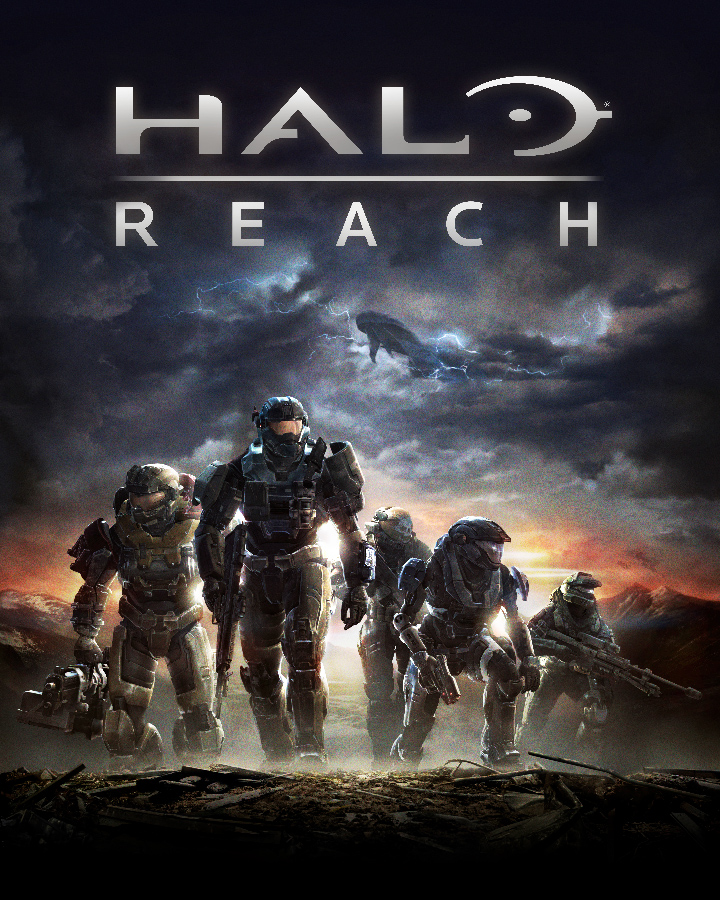 Watching a cutscene in tag test.

The Halo Reach Editing Kit includes a standalone build of that game (reach_tag_test.exe). This build doesn't include network functionality and it intended for testing single-player maps. It includes AI debugging code not included in other published builds of the engine.

The standalone build is configuered differently from the retail build of Halo Reach that's part of MCC - bugs or features found in one might not be found in the other. For that reason maps should always receive final testing as map cache files loaded by MCC itself.

The UI works to a limited degree but not all maps can be loaded using it. Map load should be done by adding the required game_start command to init.txt. Note: you need to use the full scenario tag path as this is a tag build. For example:

If you want to load an stock scenario it might be easier to use the debug menu.

Once you are in-game you can change the map using the console. If you modify tags for the currently loaded map it will be automatically reloaded. You do not need to do anything to enable this behaviour, just edit and let it reload! Major changes might result in the map/game reset, minor changes should be seamless apart from a loading screen.

This build offers a number of benefits for testing over compiling cache files or using player simulation:

To use the debug freecam press Backspace until you are in flying camera mode. Movement of the camera is a little different than in Sapien. You do not hold the middle mouse button and the camera moves in the direction it's pointed rather than its vertical movement being controlled exclusively with buttons.

You can quickly spawn a variety of objects for testing: